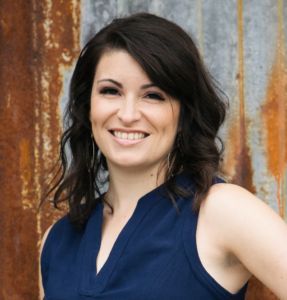 Victoria Hassid was appointed by Governor Gavin Newsom to serve as the Chair of the Board in February of 2020. Ms. Hassid served as the chief deputy director at the California Department of Industrial Relations (DIR) since 2018, where she served in several positions since 2012, including acting director, deputy director of legislation, and policy and special counsel. Prior to her work at DIR, Ms. Hassid served as a deputy appointments secretary in the Office of Governor Brown from 2011 to 2012 and as a post-graduate research assistant at the University of California, Davis School of Law, where she was a research assistant from 2008 to 2010. She was a summer law clerk at the U.S. Environmental Protection Agency and a legal intern at the Yolo County Counsel’s Office in 2009 and a legal policy intern at the Planning Conservation League in 2008. Hassid earned a Juris Doctor degree from the University of California, Davis School of Law (King Hall). 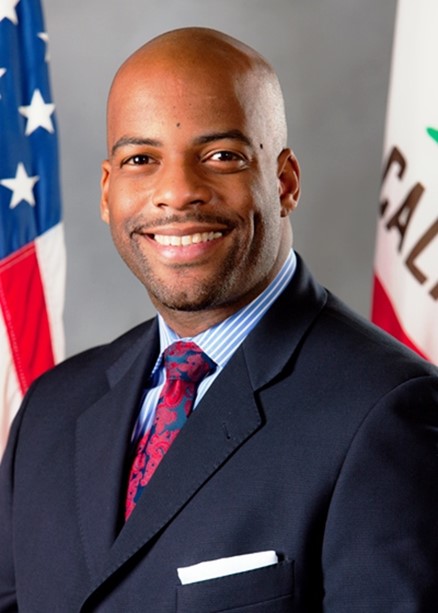 Barry Broad was appointed by Governor Gavin Newsom to serve as a member in May of 2019. Mr. Broad was the managing partner of Broad & Gusman LLP from 1994-2018. He held several positions at the California Teamsters Public Affairs Council from 1985 to 2018, including legal counsel and legislative director. Mr. Broad was a legal advisor for the Public Employment Relations Board from 1982 to 1985. He earned a Juris Doctor degree from the University of California, Davis School of Law (King Hall).

Ralph Lightstone was reappointed by Governor Gavin Newsom to serve as a member in February of 2022, following his original appointment in October of 2019. Mr. Lightstone was previously a member of the California Unemployment Insurance Appeals Board since 2019, as well as senior advisor on policy and legislation at the California Labor and Workforce Development Agency from 2016 to 2018, where he was director of legislation from 2010 to 2016. He was special counsel to the Attorney General and a deputy attorney general at the California Department of Justice, Office of the Attorney General from 2002 to 2010. Mr. Lightstone earned a Juris Doctor degree from the Loyola University of School of Law. 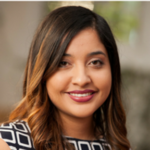 Cinthia N. Flores was appointed by Governor Gavin Newsom to serve as a member in February of 2020. Ms. Flores formerly served as Staff Attorney with the Coalition for Humane Immigration (CHIRLA) where she practiced immigration law, with an emphasis in removal defense. Ms. Flores has a background in labor law having previously represented private and public sector unions. Ms. Flores earned a Juris Doctor degree from the University of California, Irvine School of Law. 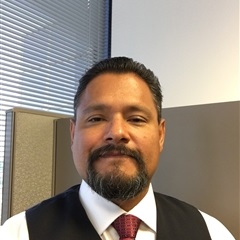 Effective August 1, 2017, the Board appointed Santiago Avila-Gomez as its Executive Secretary. Prior to his appointment, Mr. Avila-Gomez worked at the California Rural Legal Assistance (“CRLA”) Foundation, a statewide non-profit legal aid organization, where he provided free immigration law advice to low-income immigrant and migrant clients. From 2005 to 2006, he worked as a Deputy Legislative Counsel at the State of California Office of the Legislative Counsel. Mr. Avila-Gomez earned a Juris Doctor degree from the University of California, Davis School of Law (King Hall).

Julia L. Montgomery was appointed on March 4, 2016, by Governor Edmund G. Brown Jr., and was reappointed on April 15, 2021, by Governor Gavin Newsom, to serve as General Counsel of the Agricultural Labor Relations Board. Ms. Montgomery worked at the Department of Fair Employment and Housing as Assistant Chief Counsel in 2015 and early 2016, and as Senior Staff Counsel in 2013-2015. She was a managing attorney at the California Rural Legal Assistance Foundation, Inc. from 2002 to 2013. Ms. Montgomery taught a course titled “Farmworkers and the Law” as an adjunct professor at the University of California, Davis School of Law in 2006 and 2007. Ms. Montgomery was a directing attorney at California Rural Legal Assistance, Inc. in 2001-2002 and a staff attorney from 1996 through 2000. She earned a Juris Doctor degree from the University of California Davis, School of Law (King Hall).